As Developers Rush to Renovate D.C.’s Affordable Housing Stock, Many Residents are Left in the Dust 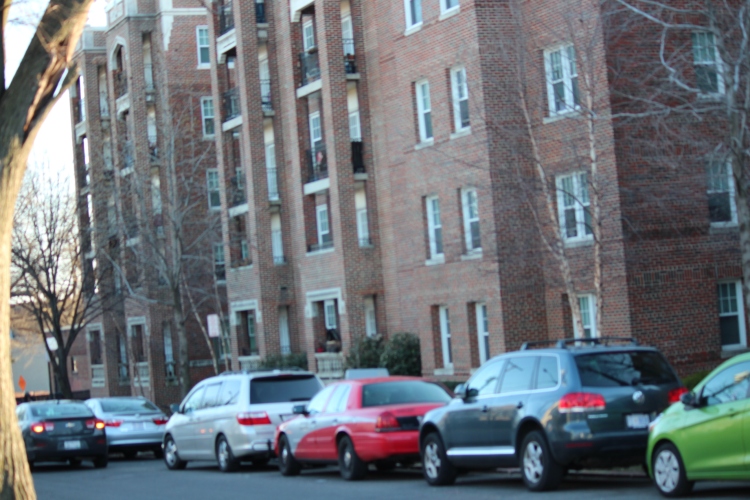 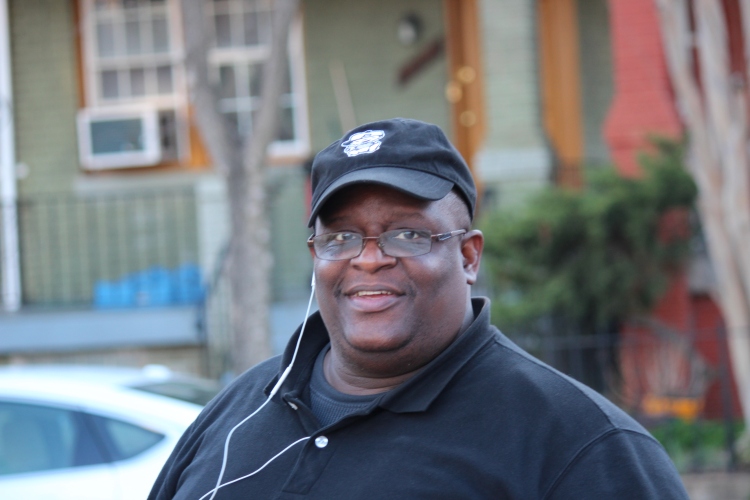 Waters said that if the Mission First developers had taken their time to properly make the renovations to the buildings, the tenants’ health wouldn’t have been compromised.

“We have children, we have seniors,” Waters lamented. “It’s a shame how they have treated us.”

For months, raw sewage backed up from the property manager’s office into the common areas; Dahlgreen residents were forced to tip-toe through human waste to check their mailboxes and to pay their rent.

“The smell was horrendous. It was almost like a decomposing body,” Waters said. “You could see the raw sewage in the hallway, as soon as you walked into the building.”

Waters said that the entire ordeal is depressing and that his tenure as president of the Dahlgreen tenants’ association has been challenging, as small groups of residents gather in his apartment, almost daily, to voice their frustrations.

Gormley agreed with Waters that Mission First rushed the repairs on the units, which had a negative impact on the health of some of the residents.

Gormley, who has represented property owners and tenants in these types of disputes, said that Mission First didn’t get a certificate of occupancy for the renovated Dahlgreen apartments—a government-issued document that certifies that a building is safe and liveable—until three years after they moved the tenants back into their units.

The Washington, D.C. lawyer added that the Dahlgreen Courts case is a symptom of the affordable housing crisis in Washington, D.C. and the city’s lax enforcement of housing regulations already on the books.

It’s important to remember that Mission First Housing Group isn’t some mom and pop nonprofit organization. According to its website, Mission First began 25 years ago as “as a joint venture between the City of Philadelphia, HUD and the Robert Wood Johnson Foundation.” The company acquires properties and leverages funding through “complex financing sources.” Now the company manages more than 3,300 units, providing housing for roughly 4,000 residents in Pennsylvania, New Jersey, Delaware, Maryland, Virginia and Washington, D.C.

The company’s website also states that the group’s mission is, “to develop and manage affordable, safe and sustainable homes for people in need, with a focus on the vulnerable.”

Some Dahlgreen tenants and housing advocates believe that the company’s targeting of vulnerable populations is intentional.

“We’re in an area characterized as ‘low-income,’ but you need to treat me the same as you [treat] people who live in Georgetown,” Lightfoot said.

The Dahlgreen lawsuit claims that Mission First reduced services to residents, referred tenants to third-party vendors to repair laundry services and blocked access to the Department of Consumer and Regulatory Affairs website in the Dahlgreen’s business center. The lawsuit also says that Mission First changed the locks to the community room right before a scheduled tenant association meeting.

Tenant harassment as a tactic to displace low-income residents from rent-controlled units is nothing new or even unique to Washington, D.C.’s housing market.

“Initially seen mostly in the East Village and the Lower East Side, the tactic has spread with gentrification to places like Crown Heights, Bushwick, Washington Heights, and other working-class neighborhoods with good housing stock and decent public transportation,” The Village Voice reported.

Victor Bach, a senior housing policy analyst in New York City told The Voice that, “if you sue ten tenants for nonsense, you can get four to relinquish their rights.”

And if those tenants that give up their rights live in rent-controlled units, that could mean an increase in revenue for the developer.

The Dahlgreen Courts towers sit in a vortex of steady and far-reaching changes brought about by gentrification.

From his living room window, Waters can see another luxury apartment building named Brookland Press, a stone’s throw from the metro station, at 806 Channing Place in Northeast.

Yasmina Mrabet, an affordable housing advocate who is working with the Dahlgreen tenants’ association, said that the housing market in the District is out of control and that city officials aren’t doing enough to address the crisis.

“Many of these properties have the only affordable housing options available to poor and working-class people,” Mrabet said. “We have plenty of resources to solve the housing crisis right now. The issue is that the city is choosing to put money into soccer stadiums, basketball practice facilities, and luxury redevelopments, instead of into quality, affordable housing.”

One in five D.C. households now pay more than half of their income towards rent.

For families with low and moderate incomes, this means that they have little left over each month for other basic necessities like clothing, transportation and food. It also makes them more likely to be one job loss or illness away from homelessness.

“They’re trying to force us out and they think we don’t have the knowledge of what to do,” Lightfoot said. “What’s frustrating to us is that things are getting more expensive. Where in Washington, D.C. do they want us to go? Gentrification is

Gormley said that it’s important that renters persevere and organize when their confronted with challenges that are similar to what the Dalgreen residents are living through.

“Get in touch with your tenants’ association and other grassroots organizers,” Gormely said. “If you can work with other people, you have power in numbers.”

Waters said that renters who live in Washington, D.C. and other major metropolitan areas should ask as many questions as they can and take the initiative to do their own research and learn about their rights as tenants.

“If you rely on the property managers, especially when you’re dealing with low-income residents, some of them could try to take advantage,” Waters said.

This article was produced as a project for the University of Southern California Center for Health Journalism’s National Fellowship.